Click any event heading to see details about that event. 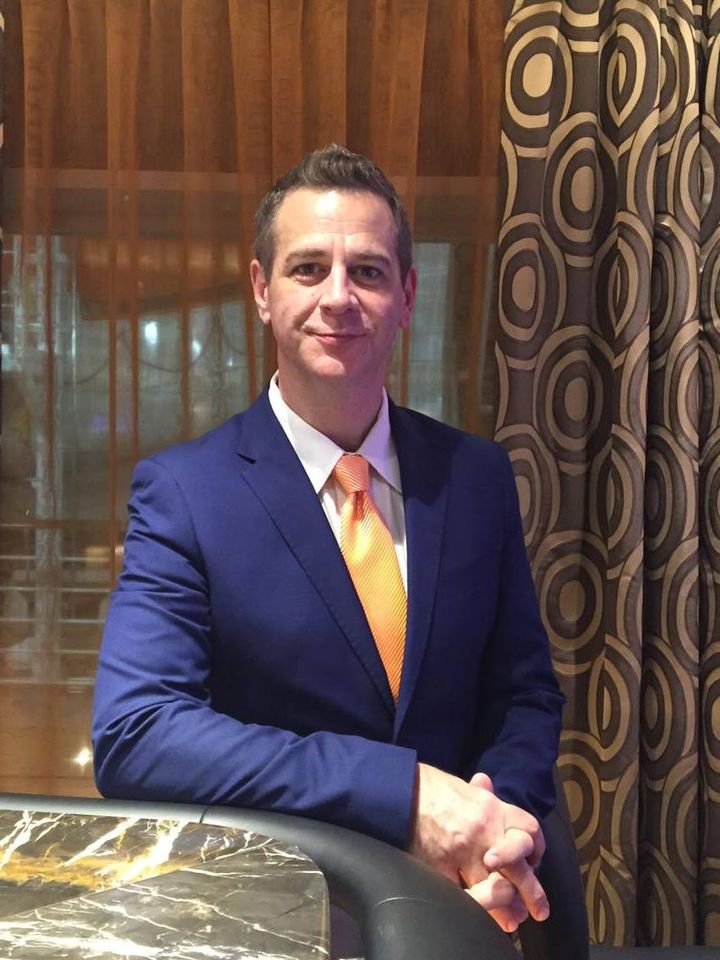 Whether performing for audiences of all ages on a Disney cruise ship or for hipster college kids across the country, Buzz Sutherland’s smooth blend of home spun characters and outrageous facial expressions keep audiences rolling with laughter. Buzz’s style of comedy is contagious, and the audience literally becomes part of the show.

Buzz made his TV debut on in 2008 with his own comedy special. Described by students and entertainers alike as “one of the finest entertainers in the business,” Buzz possesses a quick wit, unmatched charisma and the ability to work clean. He has has performed on HBO’s Comic Relief and MTV’s Half Hour Comedy Hour.

“I believe in working really clean,” he said. “One of my favorite comedians was Red Skelton, but me? I’m more like The Three Stooges or The Marx Brothers.”